I am super impressed with Humanwire.

I’ve seen so many stories about refugees fleeing from violence and living in harsh conditions but have not found a way to connect or help. I’ve given to general causes but have never been able to follow up on where that goes or what it does.

Enter Andrew Baron’s Humanwire. I met with him over coffee in Boulder and was talking about some questions he had about how to work internationally (Startup Weekend has done a ton) and was just blown away.

Meet Oweis and her three children, Amina, Husseine, and Mohamad. Between myself and your generosity we are going to make their next few weeks and hopefully months a lot better. 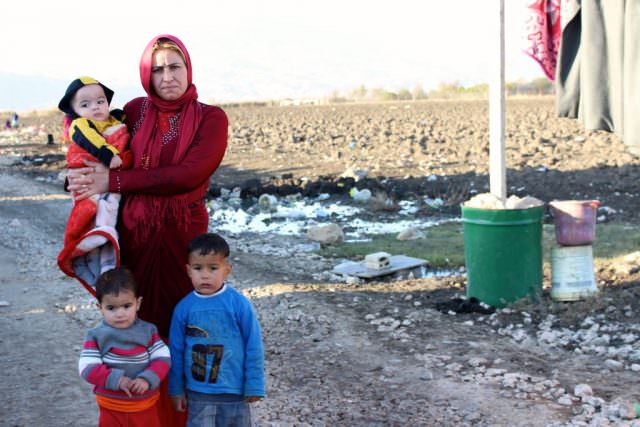 If you want to help, but also want to learn, here is a great chance. Give $45 and this family will get $45 of aid AND you can skype with the family to ask any questions you have (translator provided!).

Yousra and her husband, Khalid, fled with their two babies from Syria due to violence between the Syrian Regime and the Free Syrian Army near their home. The couple birthed their third child, Mohamad, in the camp.

Yousra says she would like to go back to Syria one day, but is currently focused on food and education for her young children. She would also like to find a permanent job. She listed medical care, wood, a carpet, and clothes among her greatest needs.

I’ll update as the donations come in with any information and photos I can get.

I wished I could do this and now I about Yousra and I’m happy you do too.

Edit #2: This is where the family is located:

The Beqaa Valley, also transliterated as Bekaa, Biqâ, and Becaa and known in classical antiquity as Coele-Syria, is a fertile valley in eastern Lebanon. It is Lebanon’s most important farming region. 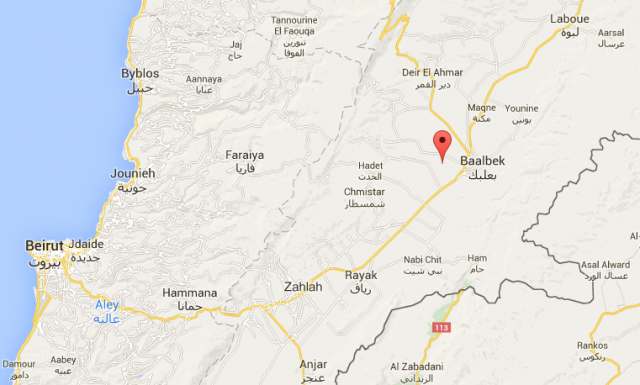