The 360 panorama app by Occipital was just released (or rather updated), and it is downright phenomenal. The app allows you to capture stunning 360 panoramic photos with your iPhone.

An example is here: 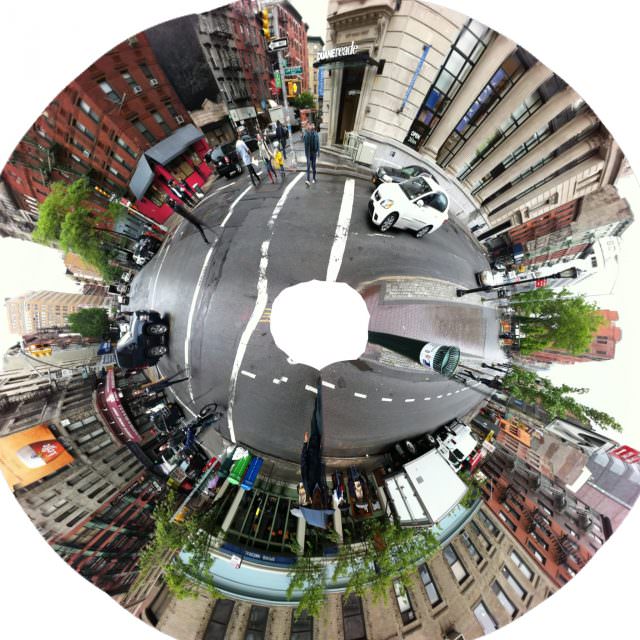 Well done to the team, my favorite app on my phone.