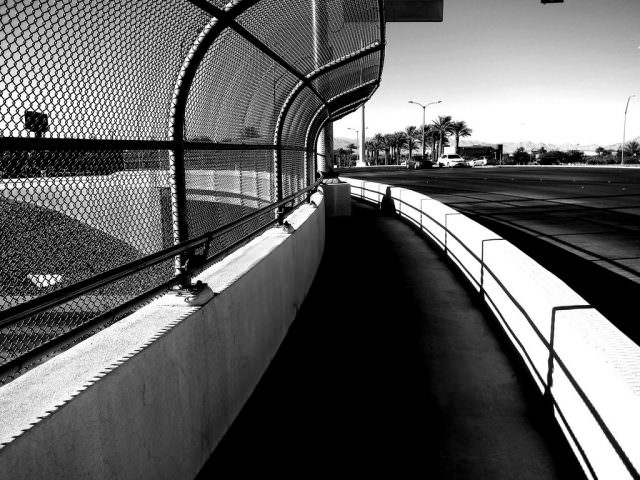 Humor aside, there was obvious introspection among community leaders and politicians alike: Is the game still fair? The world in 2011 includes a record number of people living in pretty peaceful ways. Everyone, by their own actions, is buying into the game of currency, trade and nationalities. We are channeling our inner Mr. Rogers and treating others how we want to be treated.

This sums it up pretty well.  The brunch tastes nice today.  It took hundreds to make a meal, and the final experience seems almost effortless.  Out-of-season foods are flown in and arrive on your plate to be fixed up with careful precision.

The game, for all that we can poke fun at it, is working pretty well. When people are prosperous, or have the hope of prospering, they continue to play. The game isn’t bad, but a fixed game is. A game between a pro team and a 5-year-old play group would be disastrous but with equal goals. A game between two teams with one goal nailed shut would be far worse.

A game that feels fixed is by far the worst outcome. Uneven teams can be changed with training, desire and time. The 5-year-olds can grow up and beat the aging pro players, but the team playing against a fixed goal will never win.

What happens when the masses agree (or even just feel) that their goal is unattainable?

The fix is on. As an example, think about:

Corruption is on.  The fix, to everyone’s own, is on.

As movements, all are pretty short-sighted in implementation, but the feeling that “the fix” is on and that our culture is being defined by the struggle with that notion is undeniable.