What is the percent of Americans with Passports? I get asked this question a lot while traveling, a a common misconception is that Americans don’t travel because only 10% of them have passports. So what is the answer? How many Americans have passports?

So all the stories about “do only 10% of Americans” are false, but were true around 1994. If you just heard this story (about the 10%) ask your friend what other data they know that is almost 20 years behind on correctness.

Don’t have a passport?  Get one. 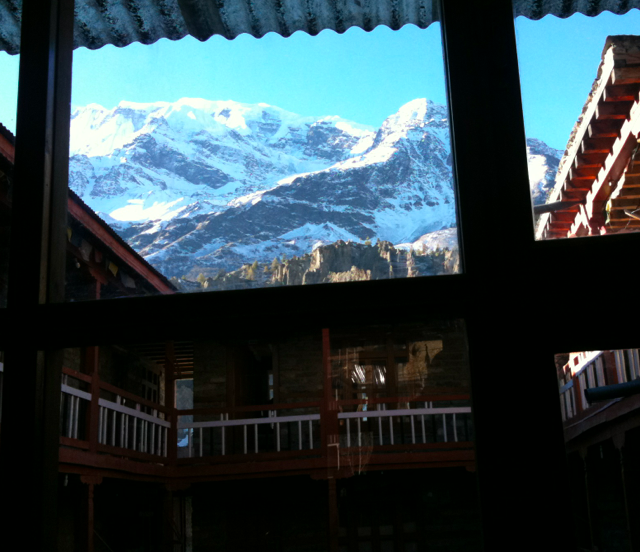