I’ve spent the last 3 months in Melbourne, Australia and think you and your startup should do the same. 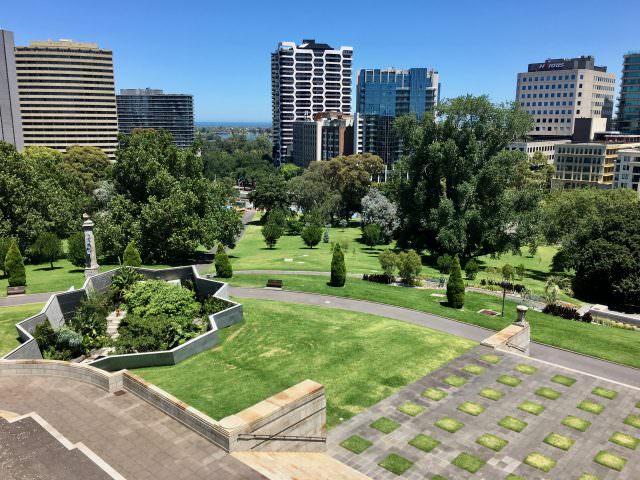 Did you think I was just going to say the Avocado Smash and coffee? I’d do it just for the coffee and food scene, all my other points notwithstanding. 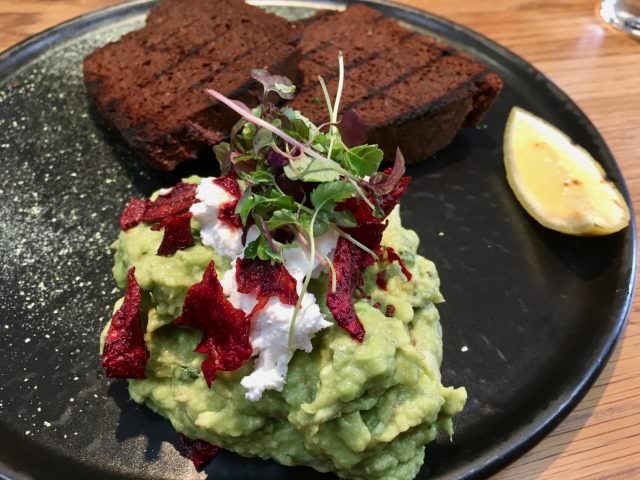